Pressure anisotropy as signature of partial relaxation in Galactic globular clusters: A detailed photometric and kinematic study of sample of Galactic globular clusters has been performed by means of spherical King and f(ν) models. The latter is a family of radially-biased spherical models, explicitly constructed to describe violently relaxed elliptical galaxies (see Bertin & Stiavelli 1993, Bertin & Trenti 2003). The study suggests that less relaxed clusters tend to conform to the picture of formation via incomplete “violent relaxation”, i.e. the process associated with the rapid fluctuations of the gravitational potential during the early collapse phase of a self-gravitating system (see Lynden-Bell 1967, van Albada 1982). 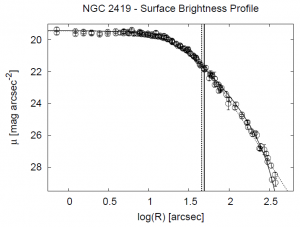 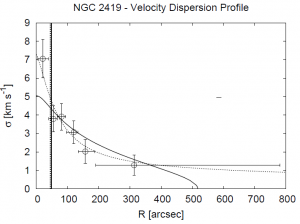